As Seen In BuzzFeed: 59 Women In Journalism Share Their Top 5 Tips To Excel As A Journalist 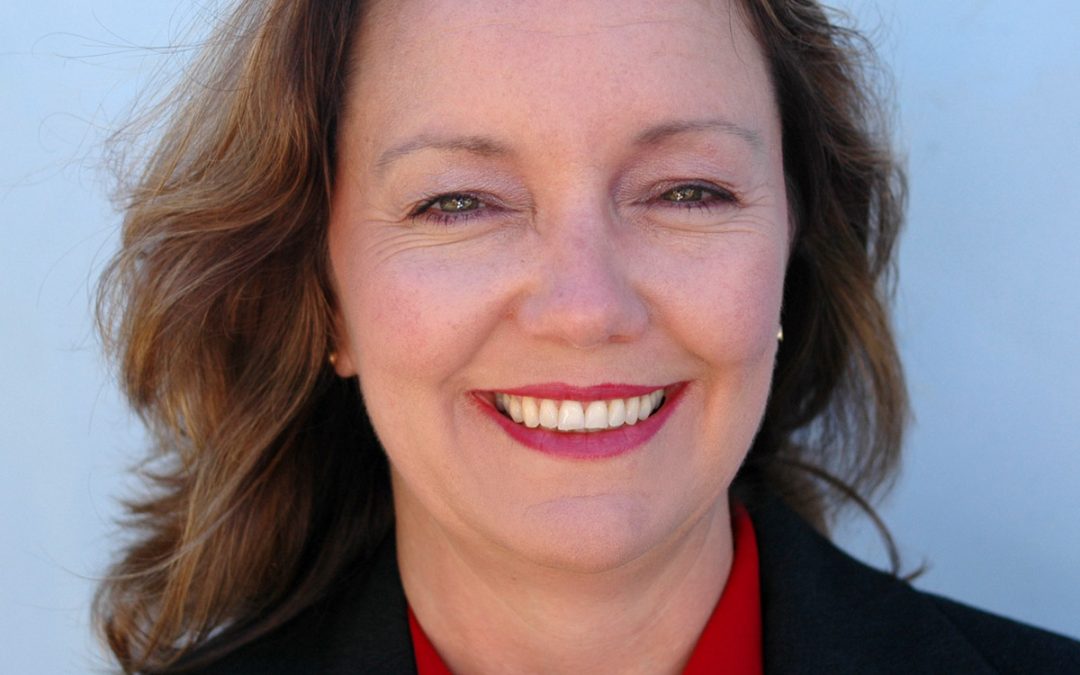 My recent journalism contribution to BuzzFeed has been featured in an article by journalist Anthony Palermo!

Kelly Hayes-Raitt is an award-winning journalist who focuses on stories about human rights, refugees, women’s rights, consumer safety and environmental protection. Her reporting from Iraq led to an inquiry into how Iraqis were shut out of receiving U.S. taxpayer-funded contracts to rebuild their own country. She has reported from an off-limits scorpion-infested refugee camp in Syria, a jail in Manila, sex clubs in the Philippines, and bombed homes in Baghdad.

Her column in Los Angeles’ The Argonaut was named second-best by the Southern California Journalists Association and she has won several literary awards for her reporting. Her journalism appears in several anthologies, including the Benjamin Franklin award-winning The Chalk Circle: Intercultural Prizewinning Essays, an anthology used in college classrooms.

To finance her writing and reporting, she travels full-time by housesitting and has recently published How to Become a Housesitter: Insider Tips from the HouseSit Diva, while she completes a book of literary journalism about her experiences with refugees. She has traveled through 65 countries, reporting, housesitting, scuba diving, and attempting to learn “hello” and “thank you” in every language. (Don’t quiz her!)

My Top 5 Tips to Excel as a Journalist

Freelance journalists face special obstacles — but also enjoy special access. Without the protection of an accredited outlet, freelancers are not bound by the obligation to identify themselves as reporters. (I represent myself — truthfully — as a curious activist.) My dual role as an activist/citizen journalist has provided access to places where accredited journalists are forbidden.

My top 5 tips for freelancers:

1. Get the story first and worry about where it will be placed later.

2. Be creative about getting your story published. Some of my stories have had more (and longer-lasting) impact by being included in anthologies than by being published in a newspaper.

3. Be generous with your story. Sometimes I’ve been able to offer my stories for free because my travel and work were underwritten by other means — grants, donations. To me, the most important thing is getting the story out there!

4. Allow others to write about you. After publishing my book How to Become a Housesitter: Insider Tips from the HouseSit Diva (which is how I partially finance my reporting and traveling), I’ve pitched my book to reporters writing stories about affordable travel, tips for keeping women travelers safe, creating an artist/writing retreat through housesitting, etc. By allowing others to report on my book, I’ve increased both my sales — and my opportunities to report on other subjects.

5. Lecture about your subject. After my first trip to Iraq in February 2003, five weeks before the U.S.-led invasion, I addressed more than 200 audiences (including Congresswomen on International Women’s Day) about my experiences. Often, the speaking engagements led to placements for my articles and/or interviews with me on local TV, radio, podcasts or in newspapers. Again, get the story out there!