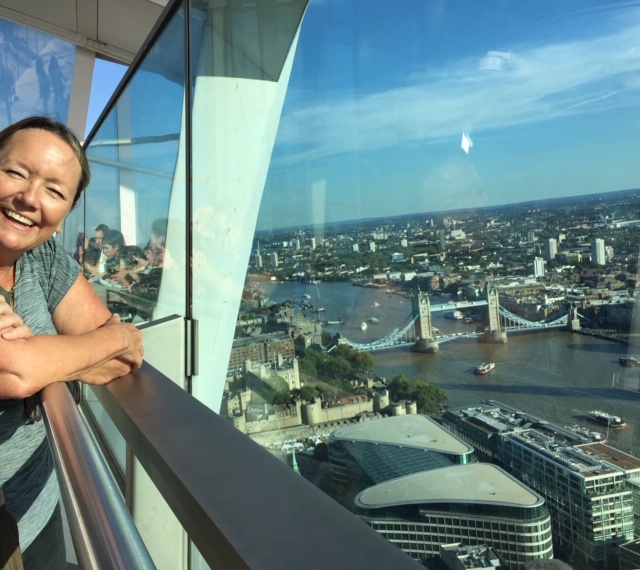 I have two secrets for exploring London so cheaply:

Plus, I enjoyed 10 meet-ups with friends – Priceless!

…I even wrote a book:

What a fabulous month!

What tips do you have for London culture vultures?

Kelly Hayes-Raitt admits she sleeps around.  Usually with animals.

As a full-time housesitter and traveler for the past decade, she’s learned a thing or two about housesitting and shares her knowledge and experience in her popular book How to Become a Housesitter:  Insider Tips from the HouseSit Diva available in soft cover or Kindle at Amazon or ebook on her HouseSitDiva website.

Before nomading, Kelly reported live from Iraq during the early weeks of the U.S.-led invasion.  Her journalism has won several literary awards and has been widely published in anthologies.

Lately, she’s turned her energy toward helping other writers get their books jumpstarted.  Her coaching clients call her “inspiring,” and students in her workshops rave about her unique teaching techniques.  Learn more about working one-on-one with Kelly at JumpStartMyBook.org.

Or join her in Cape Town, South Africa, February 1 – 10, 2020, for a magical writing retreat to jumpstart your book!  JumpStartMybook.org/writers-retreat/